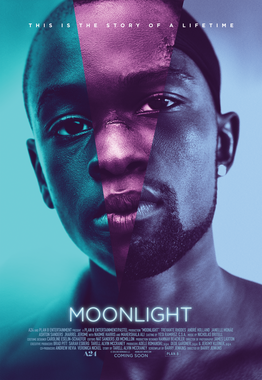 I’ve not watched Boyhood and in fact I’ve not watched many films concerning youth and masculinity lately–mostly because of my teaching schedule and work. Moonlight though came up on some podcasts I listen to and admire. And I have to say the film is rather amazing–subtle and subdued. I was taken with the music and also with the visual metaphors–the use of water and beach scenes. So much to say about this film. One particular performance I admire comes from Mahershala Ali as the father figure in the film. The swimming scene is particularly visceral and emotional.

John Paul Jaramillo’s debut story collection The House of Order was named a 2013 Int’l Latino Book Award Finalist, and his most recent work Little Mocos is now available from Twelve Winters Press. In 2013 Latino Boom: An Anthology of U.S. Latino Literature listed Jaramillo as one of its Top 10 New Latino Authors to Watch and Read. He is currently a professor of composition and literature at Lincoln Land College-Springfield, Illinois.