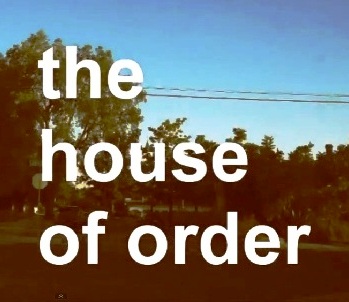 The Story Behind the Book

The lady from the old neighborhood who read my book leans forward, her hair pepper gray and black. Her eyes really only half open the entire time. Her one hand holds a stack of envelopes and the other a blue and leather handbag as large as you think of the state of Colorado as large. Behind her an unending line of patrons waiting in line at the post office.

She is old with a round stomach, wearing purple stretch pants and white Keds. Her round arms jiggle with fat as she points towards me and speaks. There, in line, the woman begins with, “Hey, John Paul!”

And I stop. Her arms filled with letters and greeting cards for her grandkids still in between us.

“I have to tell you,” the woman and her Grandmother smell tells me, “the profanity from your people shocked me.”