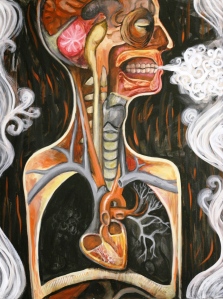 My book The House of Order is under contract with Anaphora Literary Press. And Felicia Olin has given permission for “Breathe Out” as the cover! Now for the editing and preparing of the manuscript.